What’s the Deal Behind Deals?

Everybody loves a deal, and the more you know about the psychology of deals, the more effective your direct mail and multichannel marketing campaigns can be.

Did you know, for example, that 89% of all shoppers (including affluent ones) buy from discount retailers like off-price, dollar and outlet stores?1 Or that 93% have used some kind of coupon or discount code within the last year?2 Deal hunting has become a national obsession.

In its report “Beyond the Bargain Bin: The Rise of the Value-Conscious Shopper,” the National Retail Federation (NRF) found that deal hunting is not just popular, but on the rise. Nearly one in three shoppers say they seek out discount stores “more frequently than they used to.”

The combination of low prices and treasure hunting keeps people coming back. This addiction is found in all demographics, including those with higher incomes. In fact, while 29% of consumers “always price check” when they’re shopping, this rises to 42% of affluent shoppers, or those with incomes $100,000+.

But you have to be careful with deals, too. Studies have found that consumers associate discounts with lower performing products. So how can you offer deals without making yourself sound cheap? Here are three ways to offer deals without making it about price.
1. Give them more. Giving someone 50% more product is the same as giving them a 33% discount. Instead of discounting the product, offer more instead. Studies have shown that, given the choice between getting “50% FREE” or a 33% discount, consumers will take the 50% free.

2. Create a bundle pack. One study from the Carlson School of Management found that a retailer could sell 73% more bottles of hand lotion when the lotion was sold in bundle packs rather than individually with the equivalent discount.

3. Offer free shipping. Even if offering shoppers 25% off + shipping is actually better on their wallet than receiving no discount + FREE shipping, consumers will often go for the offer that gives them something free.


Deals are all about psychology. Test different messages and different offers. Try new things and see what works. After all, if you can charge full price while still offering our customers a deal, it’s a win-win for everyone!

Have You Considered Retargeting with Print? 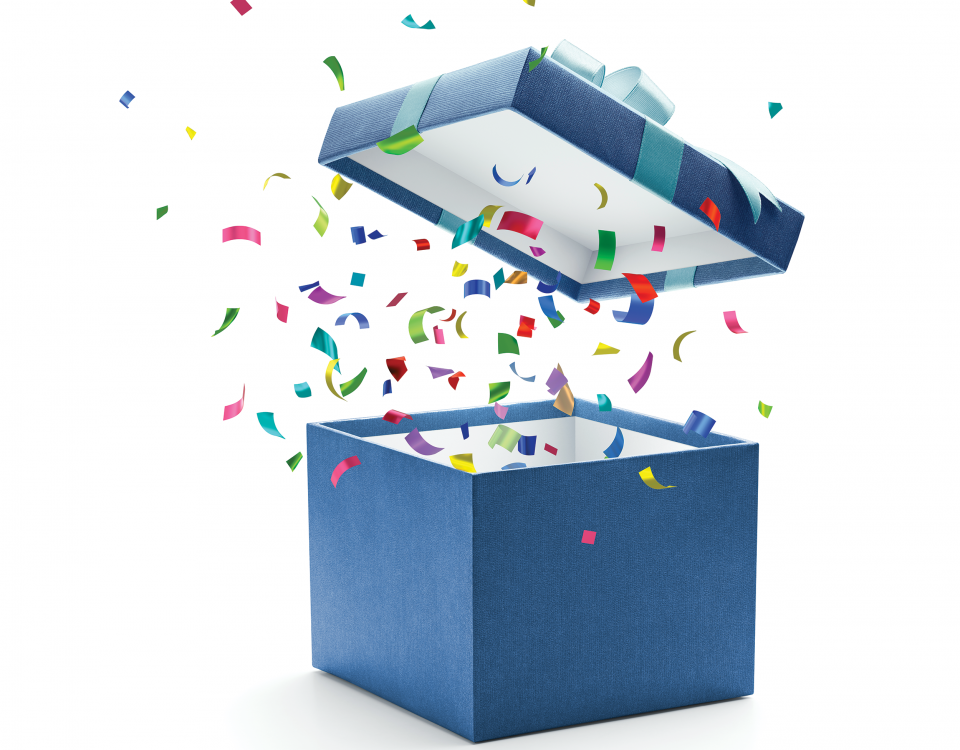 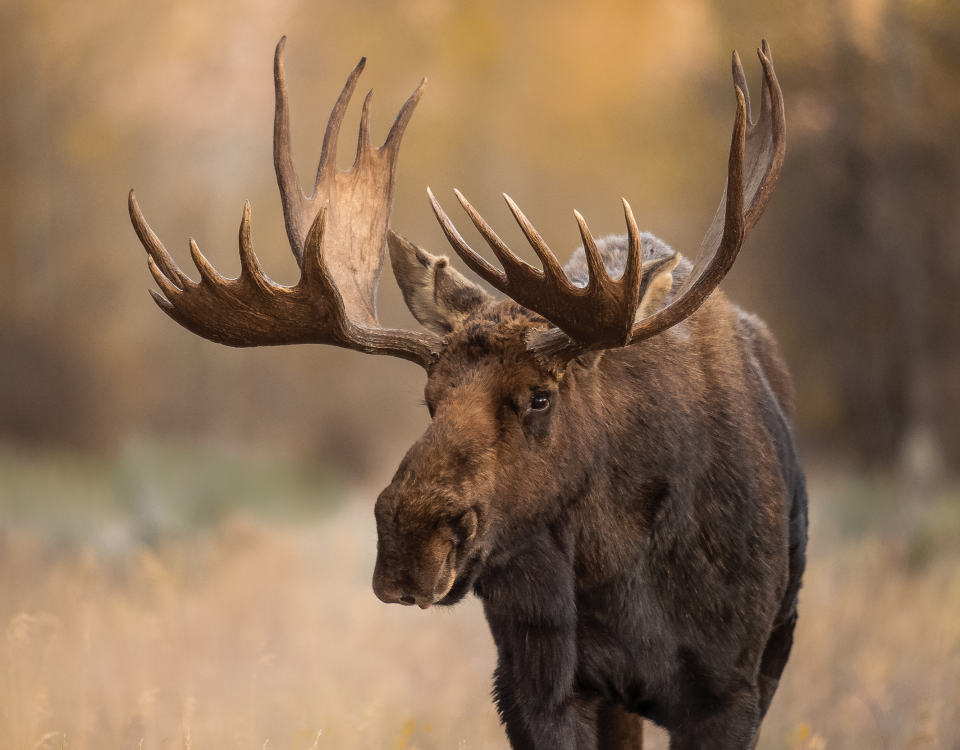